Kitty Sanders’ 2nd book, «Carne», is almost ready for publication. Its main subject is the shadow economy, specifically the criminalization and the creation of public aversion for prostitution, adult industry and illegal immigration. Its most important aspect is the state manipulation of the corresponding market segments, the method it uses for retaining full control over them and reaping the benefits. The book answers the question of whether it is possible to escape the negative connotation of such aspects of economy as prostitution and drug trafficking, make them marketable, transparent and open to public». The answer, unsurprisingly, is «Yes, as long as we keep the state out of the loop». The author’s contention is that it is the state that is responsible for the criminalization of the more notorious aspects of the black markets, and that the state will not willingly relinquish its hold over them — on the contrary, it will do its utmost to keep them under its leash.

The research for the book started around 2008, with a few investigative articles. Kitty Sanders had gathered lots of materials literally from all over the world — from three continents, in fact. She didn’t merely interview those involved in the sex industry, but was herself completely immersed in that scary world — during her investigation, she used to be employed in the night clubs, studied their inner workings in the countries where the sex industry is legal, and in those where it’s fully or partly criminalized. She acquired insider knowledge by spending lots of time with illegal women immigrants, especially the women, worked with the organizations providing support and rehabilitation to the unwilling prostitutes and victims of rape. From time to time she encountered significant opposition from the corrupted civil authorities, was herself persecuted and menaced, threatened with persecution.

* Why does the sex industry always attract the criminal element — the drug traffickers, the human traffickers, even, surprisingly, the black market trafficking the exotic animals?

* How do the pimps deal with the state prohibitions of prostitution, and how does the pimping become semi-legal under the auspices of the trade unions?

* How are the anti-abortion and anti-terrorist laws abused by the state to maintain control of the sex industry?

* Is it true the the socialism, the state subsidies and the strong state in general are aiding the prostitutes? Is it true that the capitalism and the state’s non-interference policies are harmful or fatal to them?

* How does the criminalization affect the prostitutes, their clients and the brothels?

* Is it true that the crumbling and the collapse of a totalitarian state is followed by a sharp increase in the illicit sexual activities?

* What do the women themselves think of their profession?

* Is the sexual jihad a new phenomenon, characteristic only of the Islamic terror, or is it, in fact, as old as the totalitarian states?

The book answers these and many other questions. It also touches on the cultural and sociological aspects of the sexual industry, the collapse of the Soviet Union, the culture and art of its «perestroika» (pre-collapse) and the «nineties» (post-collapse) periods. Other topics include the sex industry culture of the Latin American countries and Indonesia, the prevalence of rape of the illegal immigrants in Qatar, the UAE and the Saudi Arabia. «Carne» also touches on the subject of the criticism towards the adult industry from various parties — such as the feminists, the hypocritical moralists, the right-wing conservatives and the left-wing radicals.

In short, «Carne» is a serious research into the subject of liberty: individual, market, social and cultural.

The book is due to be published in Spanish in the first quarter of 2016. 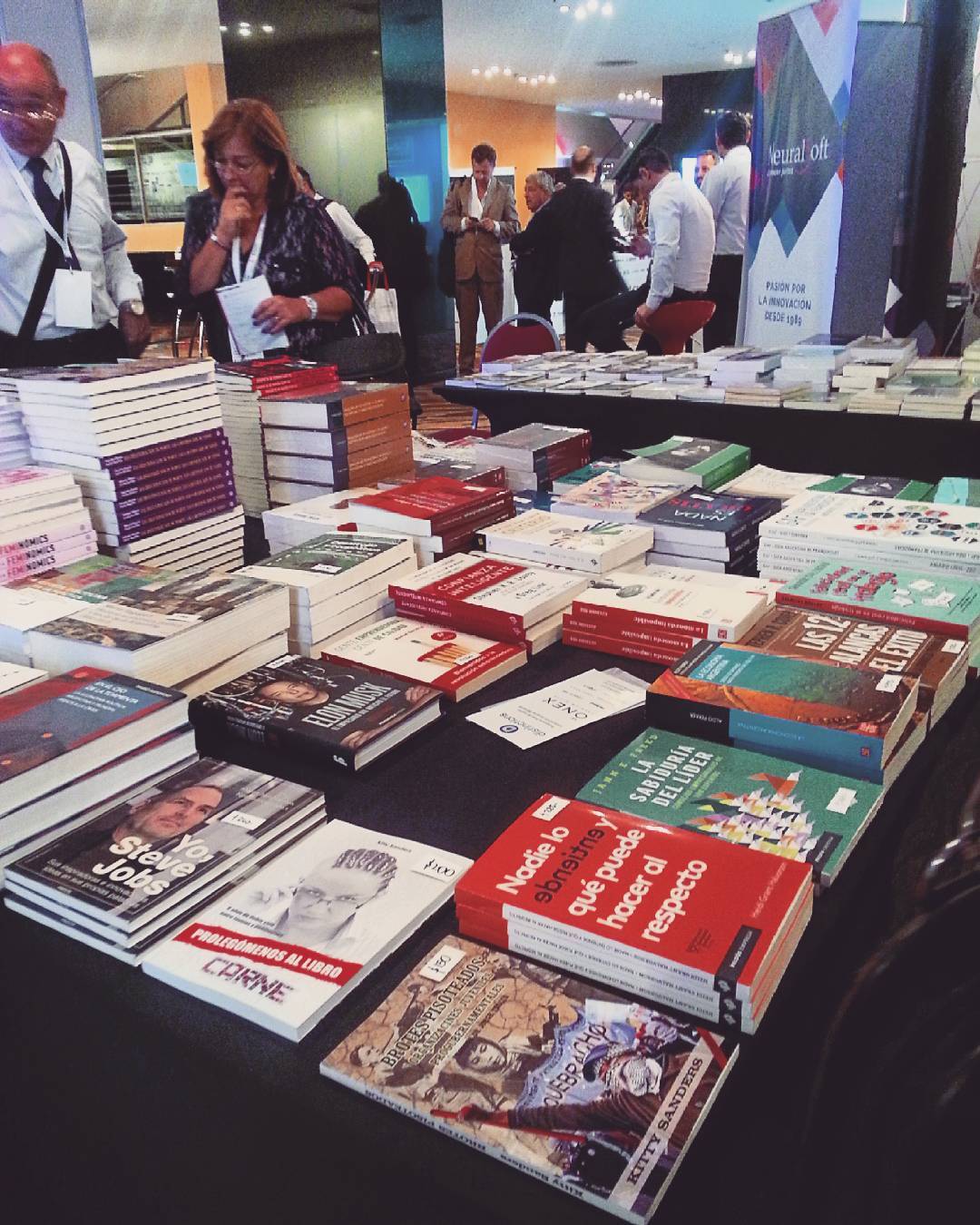 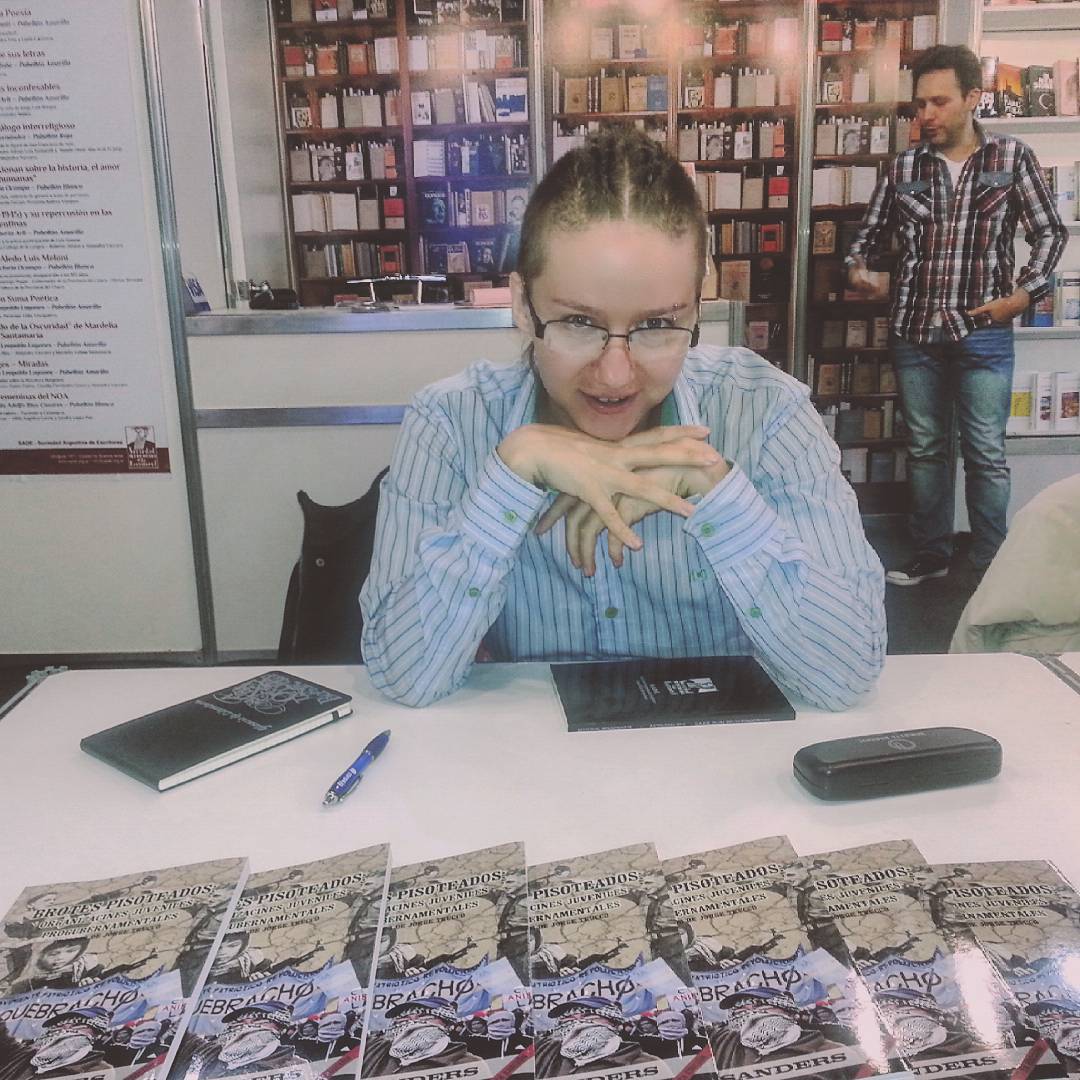 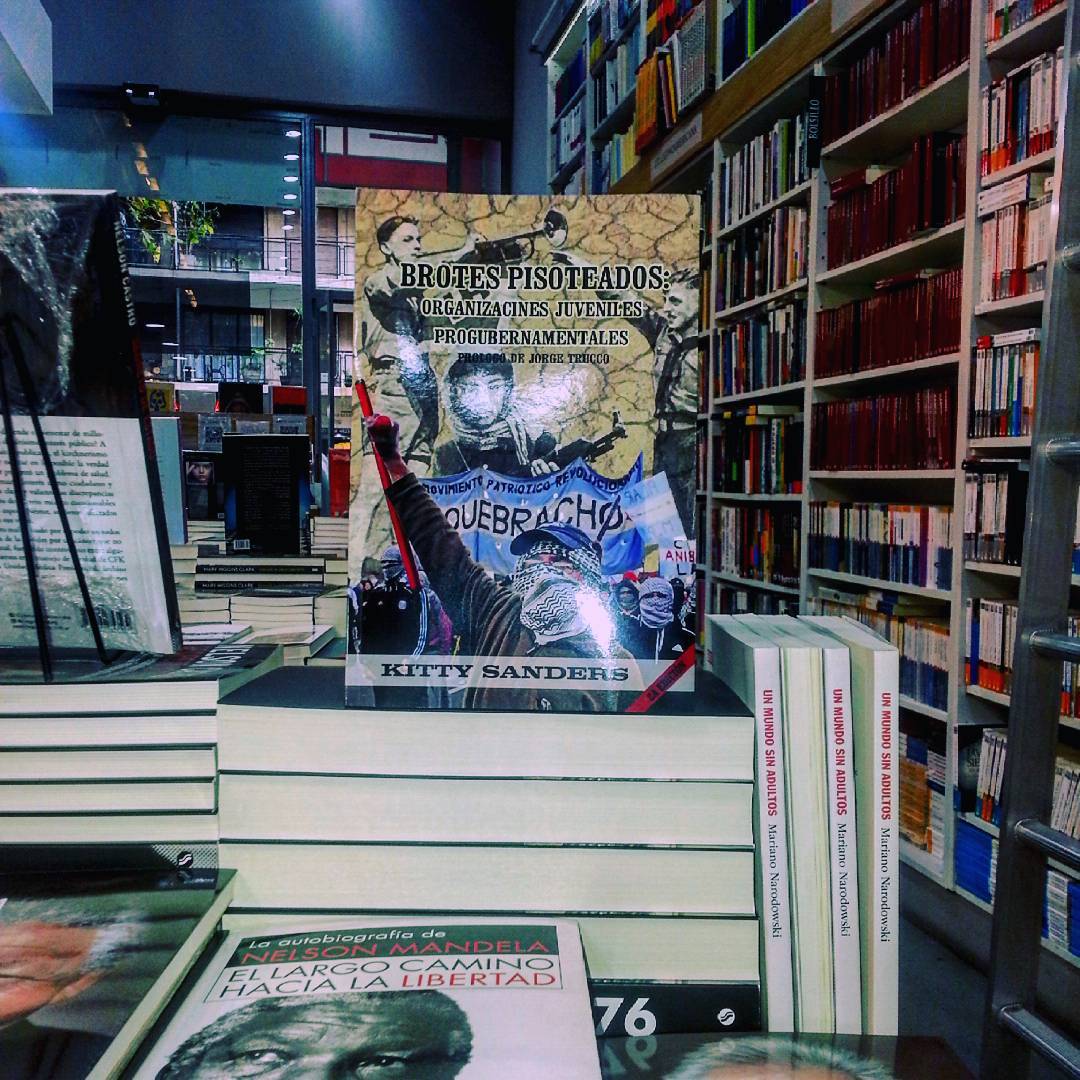